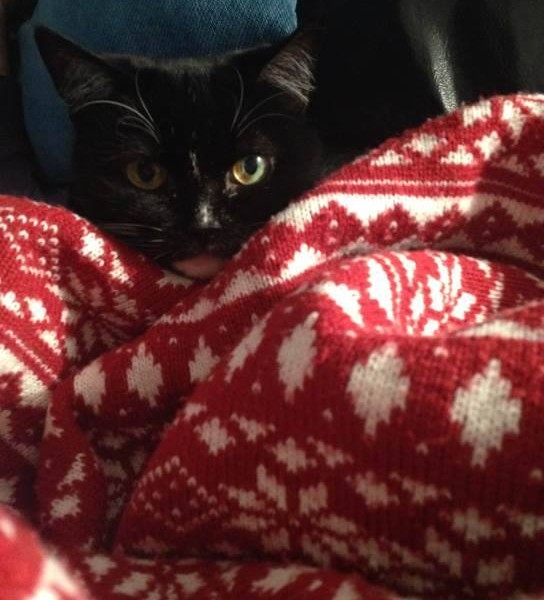 Audrey came into Goldie’s care with her sister Lily in late 2013 after being dumped in the reception area of a high kill shelter in North London. Luckily she was snuck out the backdoor (literally!) by a nurse at the shelter and into a Goldie’s volunteers car who whisked her away to safety. On reading the report from the high kill shelter, the reason why they decided that she was unrehomeable was because she was ‘too old’. She has no health conditions and was only around 10 years young! It was most upsetting to read their reports, and to think that if it wasn’t for the vet nurse risking her job, Audrey and Lily, along with many other cats, would never of got the second chance that they so deserve. Also, thankfully she was actually dumped in the reception area, and not handed over to the charity, as they would of legally been able to put her and Lily to sleep right there and then, and not have to wait for 7 days for an owner to come forward.
….

Megan and Daniel saw Audrey’s photo of Goldie’s the Facebook page and fell in love with her grumpy markings, big eyes and long whiskers. Within an hour of bringing her home she had explored the house, found her favourite spots and settled on their laps. Over a year later, they feel as though she has always been with them. Audrey hates technology and will head butt or sit on any phone, laptop, tablet – even the remote control, until she has your attention. She loves being brushed and spreads herself along their laps or when curling up in bed, using Megan’s or Daniel’s arm as a pillow. She has the loudest purr and will wake you up for breakfast by purring open mouthed for maximum effect. She’s the ruler of the house but Megan and Daniel wouldn’t have it any other way! 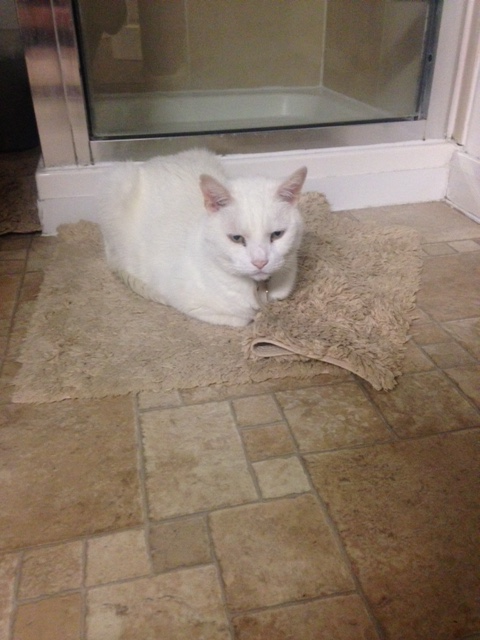 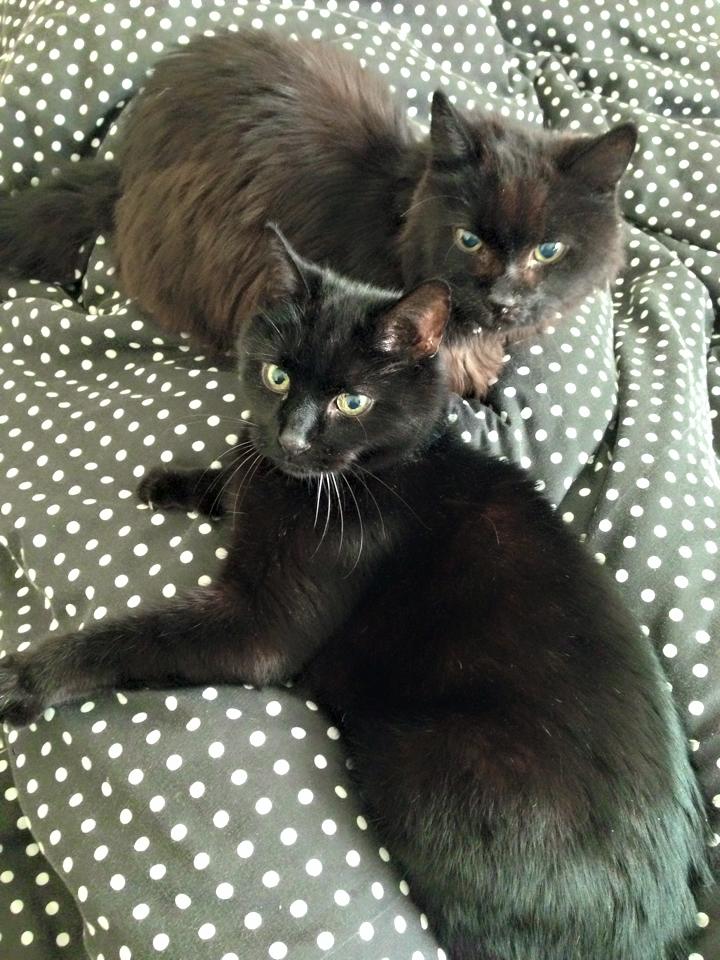