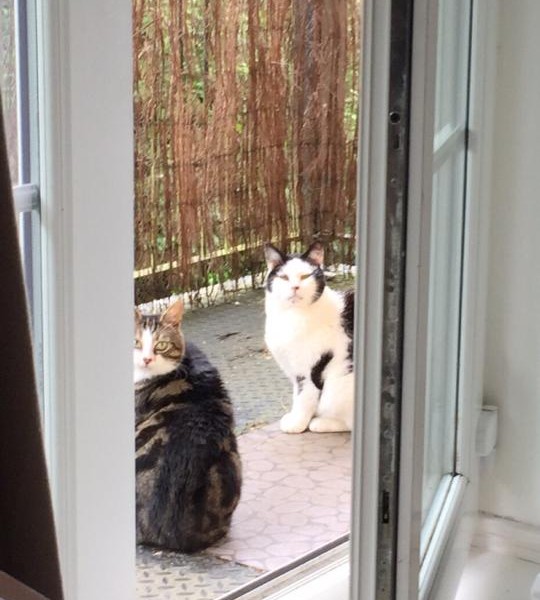 Bob came into our care in 2014 after he was handed in to a local charity veterinary hospital as he was found as a stray, because his elderly owner had passed away and a neighbour had become increasingly concerned as it was clear that Bob was not able to fend for himself as a stray. Bob had fear issues but his fosterers Megan and Dan did an amazing job and slowly he started to build up confidence. As Bob… is a carrier of cat flu, it was going to be difficult to find this handsome man a home as he needed to be an only cat so he didn’t pass on the virus. I contacted a previous adopter, Steve who adopted Mojo from us in September 2013, who was also a carrier of cat flu, to ask if he knew anyone who would consider adopting Bob. He did….himself!

After only a few weeks, Mojo has accepted Bob and now they share their home mostly happily together, which is a great result for two stray boys. Things will only improve as time goes on. Bob has really come out of his shell and loves to play and Steven loves both Mojo and Bob very much. Steven has also ‘catified’ his balcony, so these two indoor cats can now enjoy fresh air, by installing artificial grass and fully enclosing the balcony. Two happy kitty’s who have a loving owner, what more could you ask for?! Thank you Steve for giving these two special boys such a purrrfect forever home! 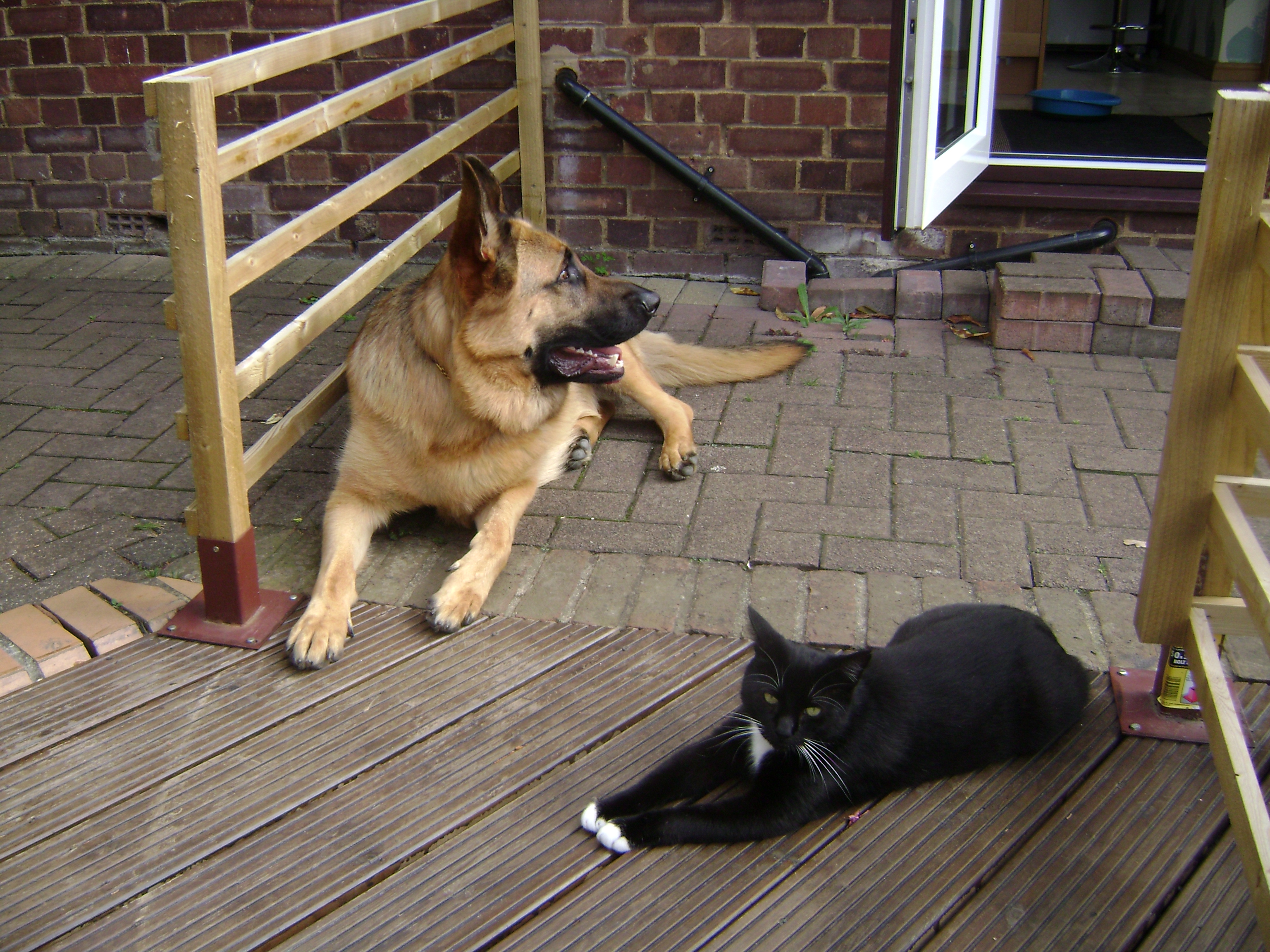 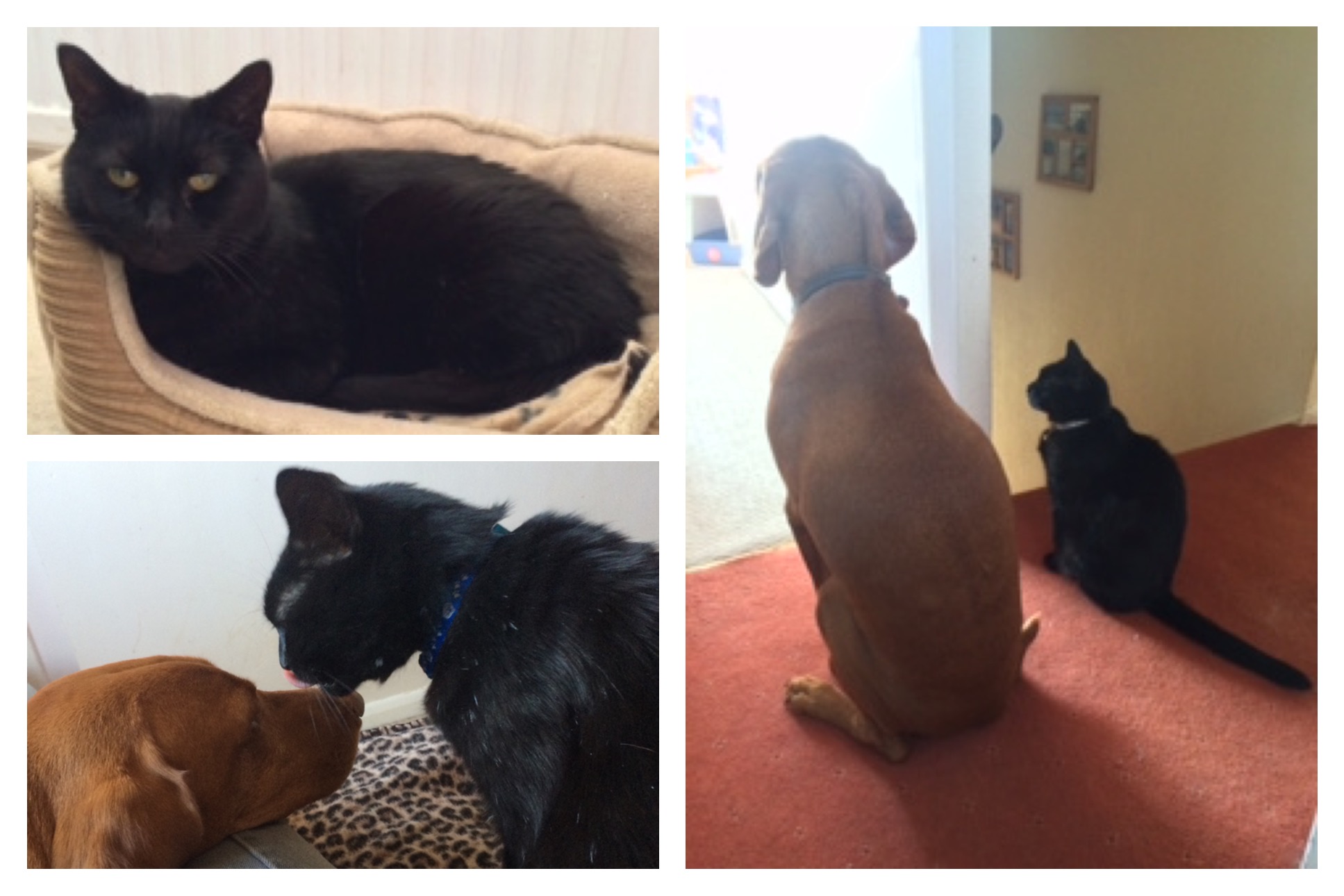